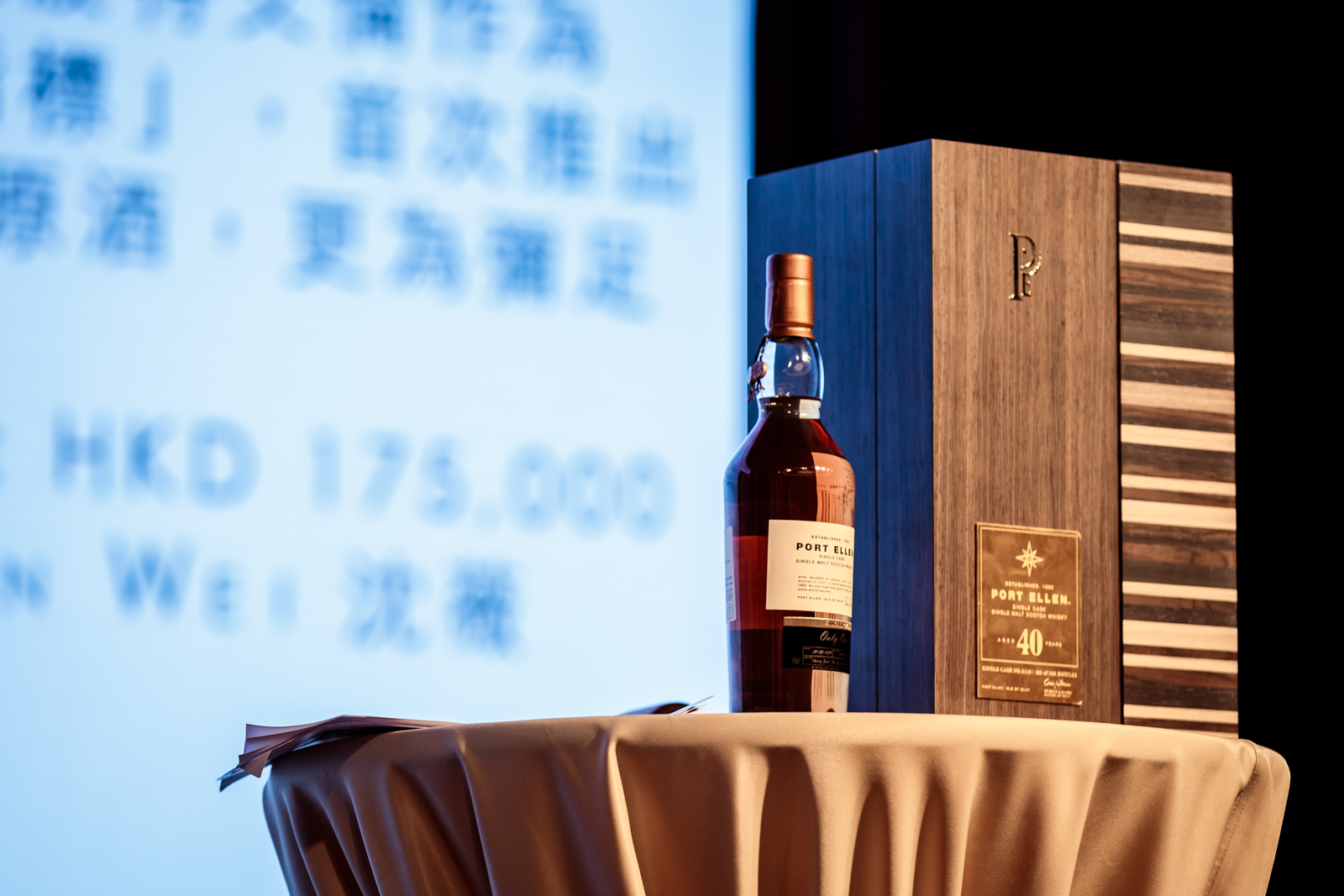 A bottle of Port Ellen 40-Year-Old, a highly sought-after rare whisky by worldwide collectors hit an auction record high in Asia and sold at roughly HKD 170,000 to an Asian collector/charity celebrity at a charity auction in Hong Kong. 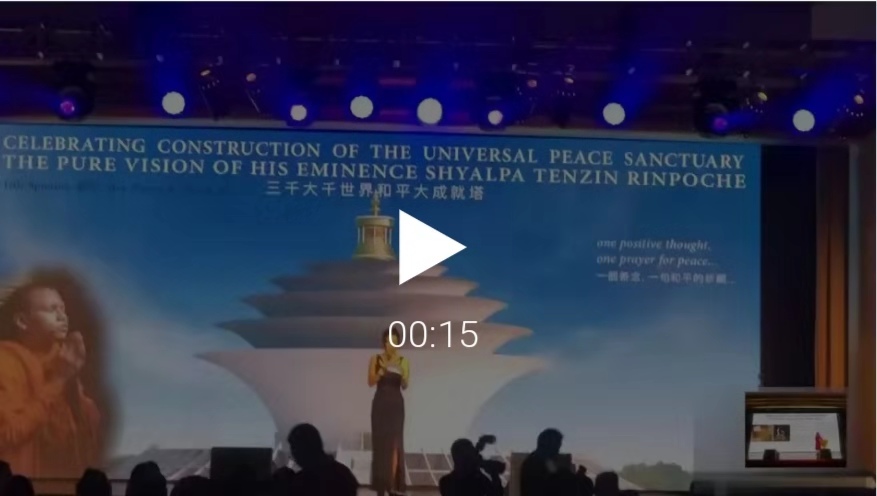 Paying six-figures for a bottle of whisky is a common trend among high net worth circles who do so to show their accomplishments. This is also evidenced by the release of The Wealth Report by Knight Frank in 2019: Single malt whisky is increasingly being interpreted as an investment of passion by high-net-worth collectors, particularly in Asia. 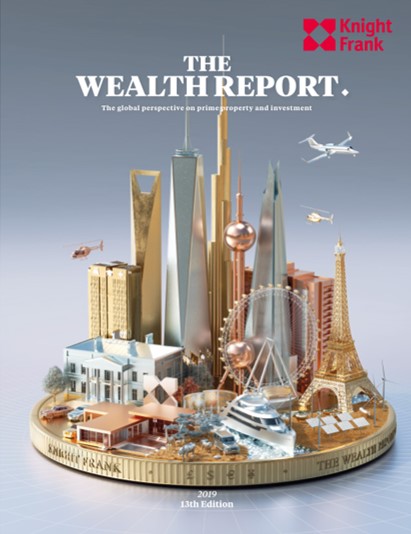 According to the Wealth Report by Knight Frank, the asset value of rare whisky ranks first among all luxury investment categories, with a cumulative increase in asset value of 582% over 10 years. This also reflects that Rare Whisky has become mainstream in the manifestation of individuality in high net worth. 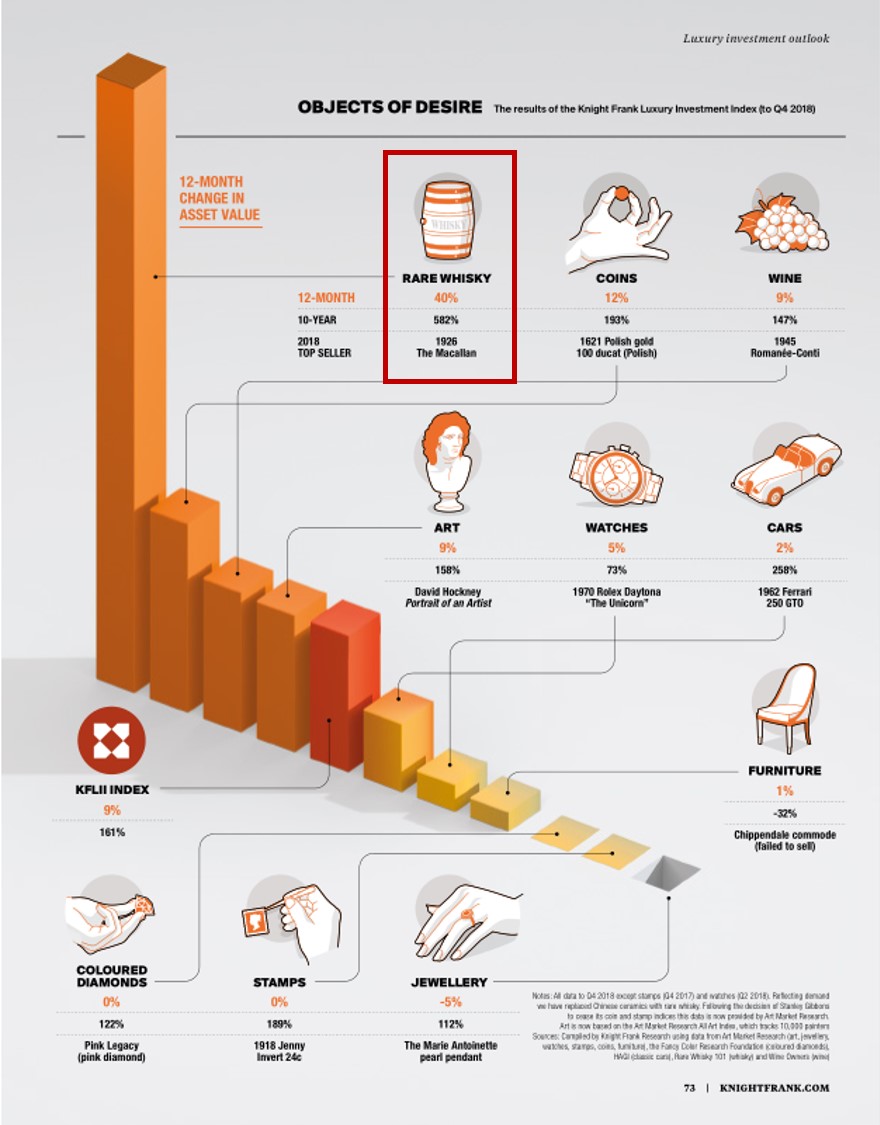 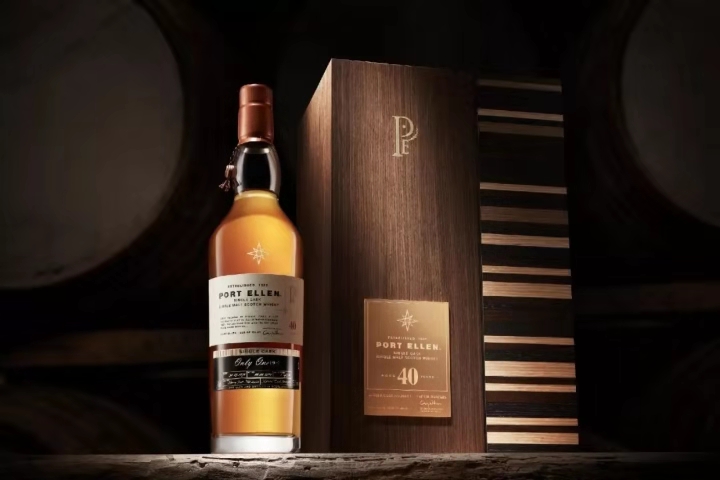 The Port Ellen 40-Year-Old is a true one-off single cask, and a representative of the final smoke and peat generation. These two "attributes" are well-considered by high net worth collectors as a landmark of Islay whisky.

Over the past two decades, from value-added recognition through the global auction market, Port Ellen has defined the origin of peat & smoke whisky which is cross-validated in many collection indices. It has an unparalleled impact on the development of all types of whisky given peat & smoke popularity in all the whiskies today, from single malt to blended whisky.

Geeks and collectors often choose Port Ellen as the baseline of defining the different types of smoke and peaty style whiskies. Its unique flavor represents a highly consistent and uniform quality over time, and has played a pivotal role in the last generation.

02 - A Gem in the heart of High-Net-Worth Collectors

Over the past two decades, from value-added recognition through global auction market, Port Ellen has defined the origin of peat & smoke whisky which is easily cross-validated in many collection indices. For many high-net-worth collectors, Port Ellen not only represents a famed Islay distillery, but also marks a historical foothold in the deep evolution of smoked whisky in the entire whisky industry.

From a Collection perspective, Port Ellen is one of the most unique expressions on the auction market today. If we review the significance of Port Ellen, it represents the definition and benchmark of peat and smoke whisky from the 1970's and is a prime representative of an iconic silent distillery. Its epoch-making influenced many through the 21st century to present day. It is branded a “silent distillery” through the whisky auction market, which places a spotlight on the character of these whiskies.

This true one-off single cask was carefully selected by Dr. Craig Wilson, a world-class single cask master. His strict selection procedures guarantee that each drop of this whisky has been hand-selected from the most valuable and precious casks of whisky to be found in Port Ellen distillery reserves. 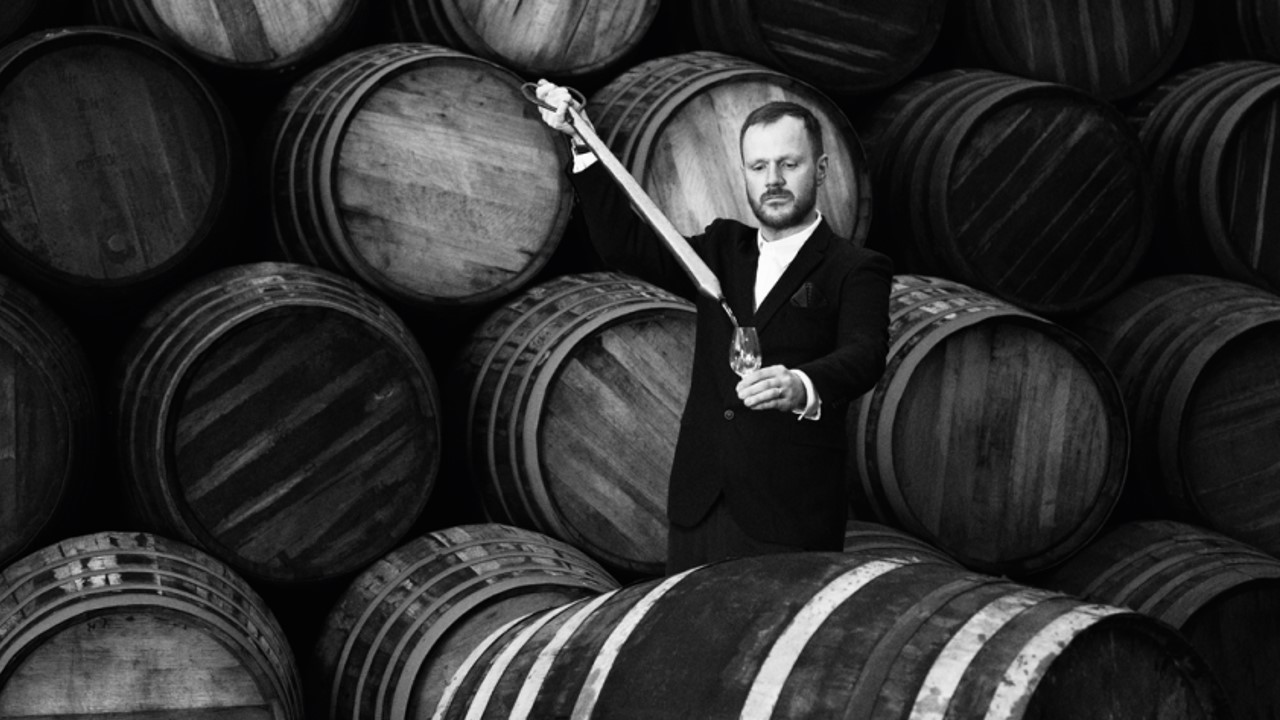 Each bottle is individually numbered. The masterpiece combines elements from a bespoke wooden box which is decorated with 40 pieces of precious oak. In addition, each box is equipped with piece of sherry oak from Port Ellen's oldest single cask, making for a cherished memory. 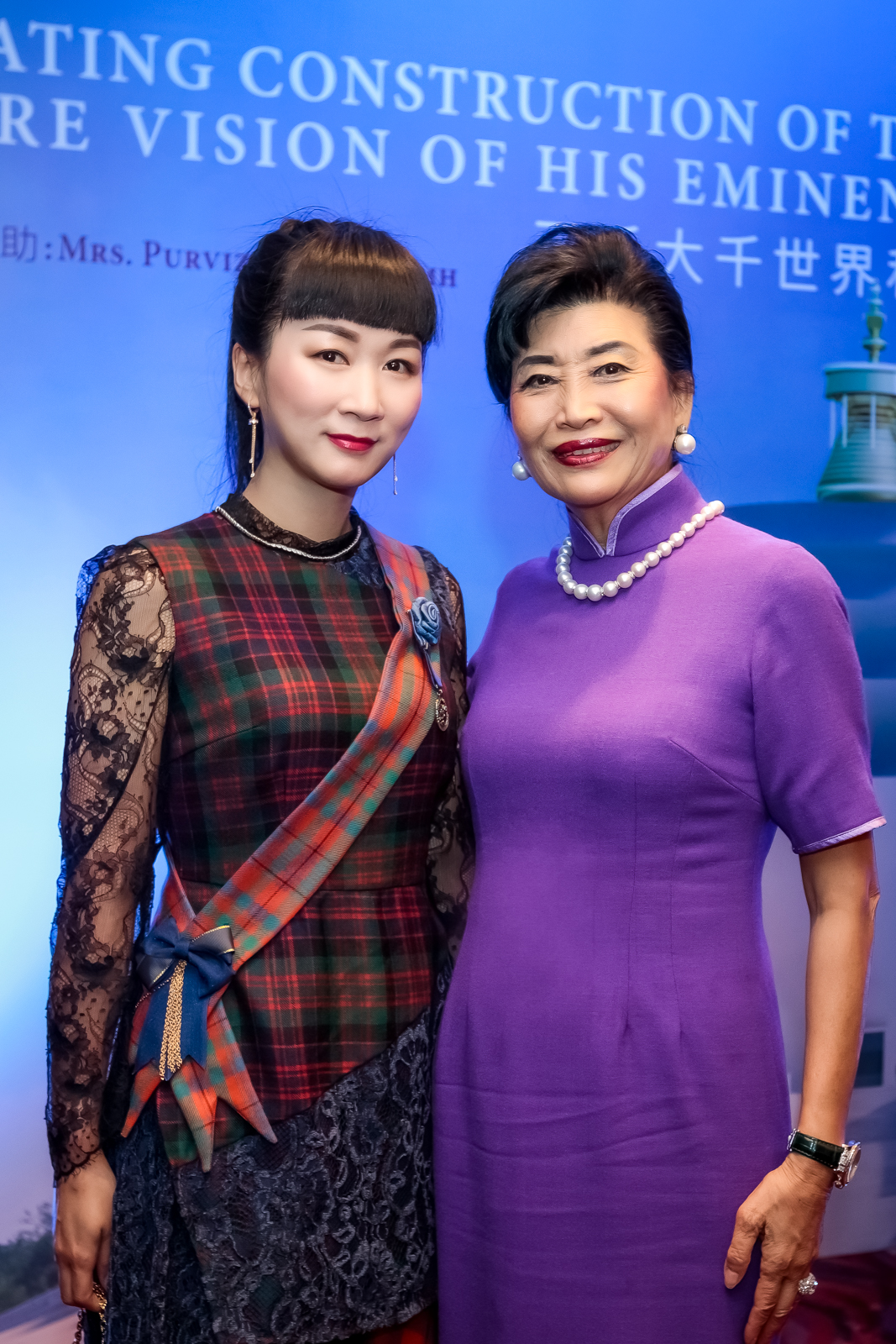 " As a Single Cask Whisky Collection Advisor, it’s a great honor for me to witness how a bottle of Port Ellen 40-Year-Old lights up Charity Night in Hong Kong. For all Scotch connoisseurs, Port Ellen features both uniqueness and non-replicability, offering a rare glimpse into a golden era of Port Ellen’s past. "  – Mrs. Vivi Shen said 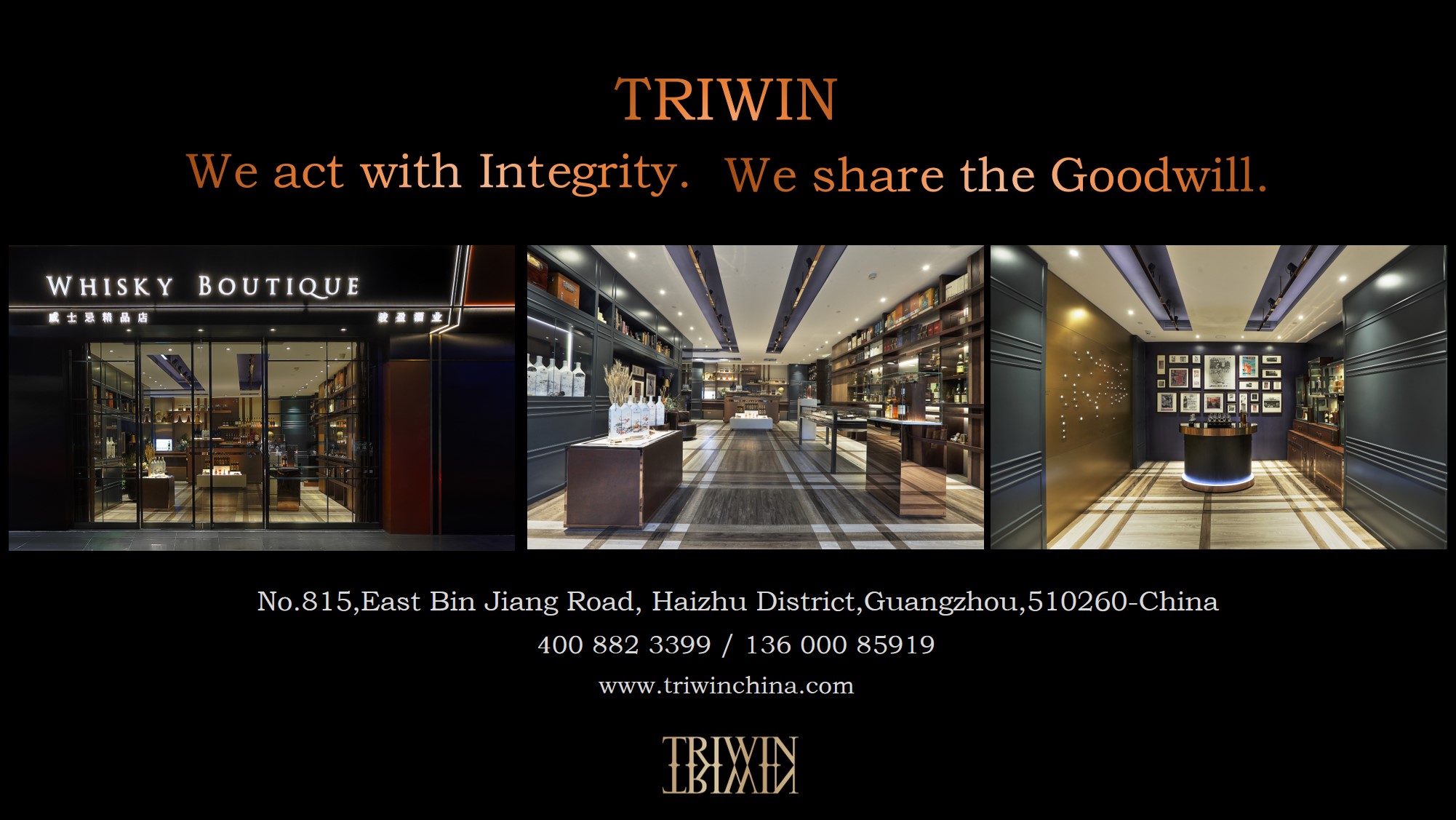